June 14th to June 20th was a very busy week.  There was the Oshawa peony festival, friends stopping by, and a social tea.  The rain brought weeds galore.  There was so much weeding.
For those of you that wondered how the Dusty Millers did, 90% survived the winter and came up this year.  They look great against the peonies.
This week was the high light of the season.  Many of the peonies are only one year old, so the next couple of years the display will get better.  As the peonies get older, the blossoms will last longer. 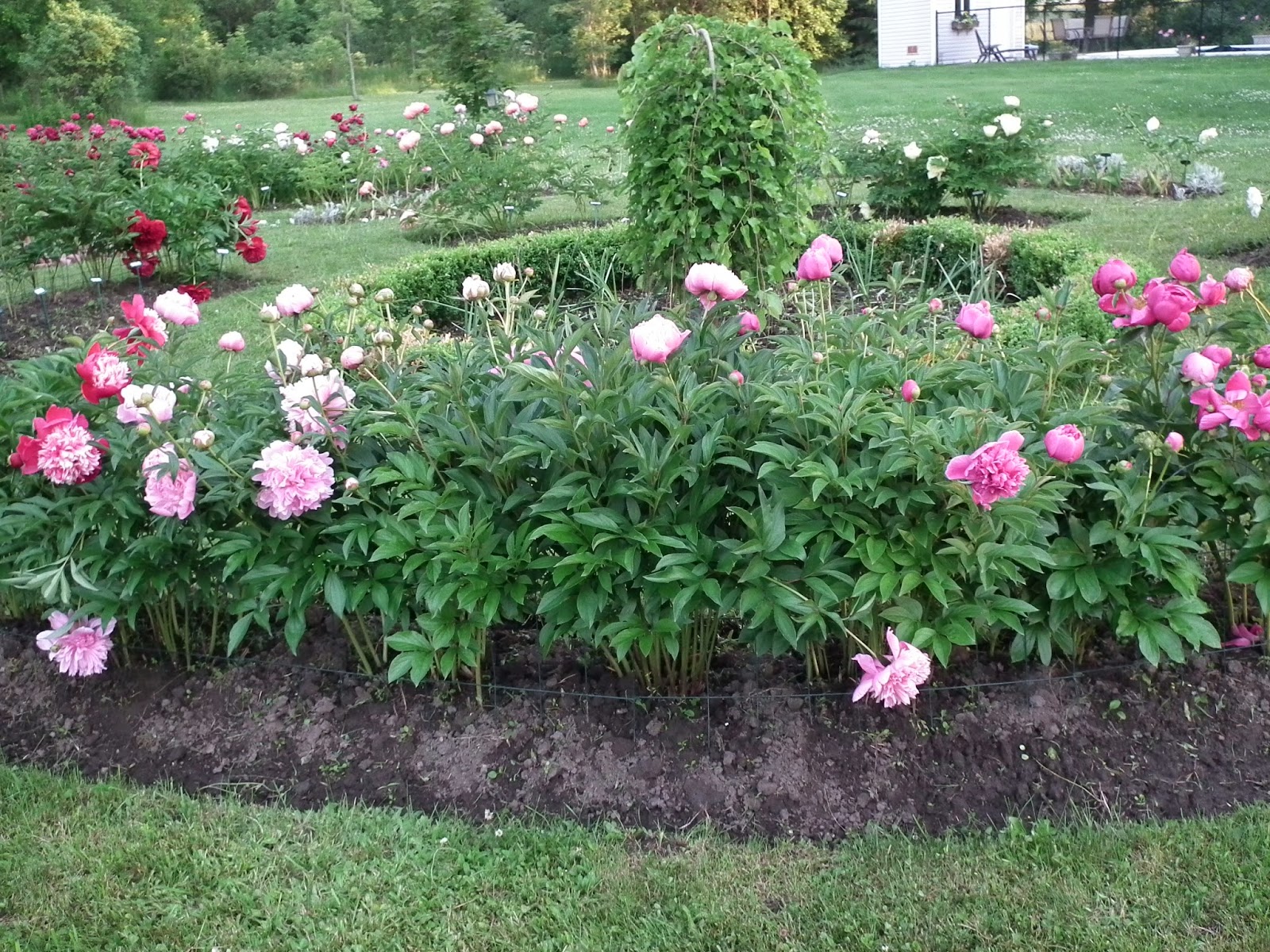 The yellow intersectional for the web site are doing well.  The ones in bloom are Garden Treasure.  The Garden Treasure I brought to the Oshawa peony festival came from the plant in this area.  They are organically grown with no herbicides. Now let's look at what opened this week. 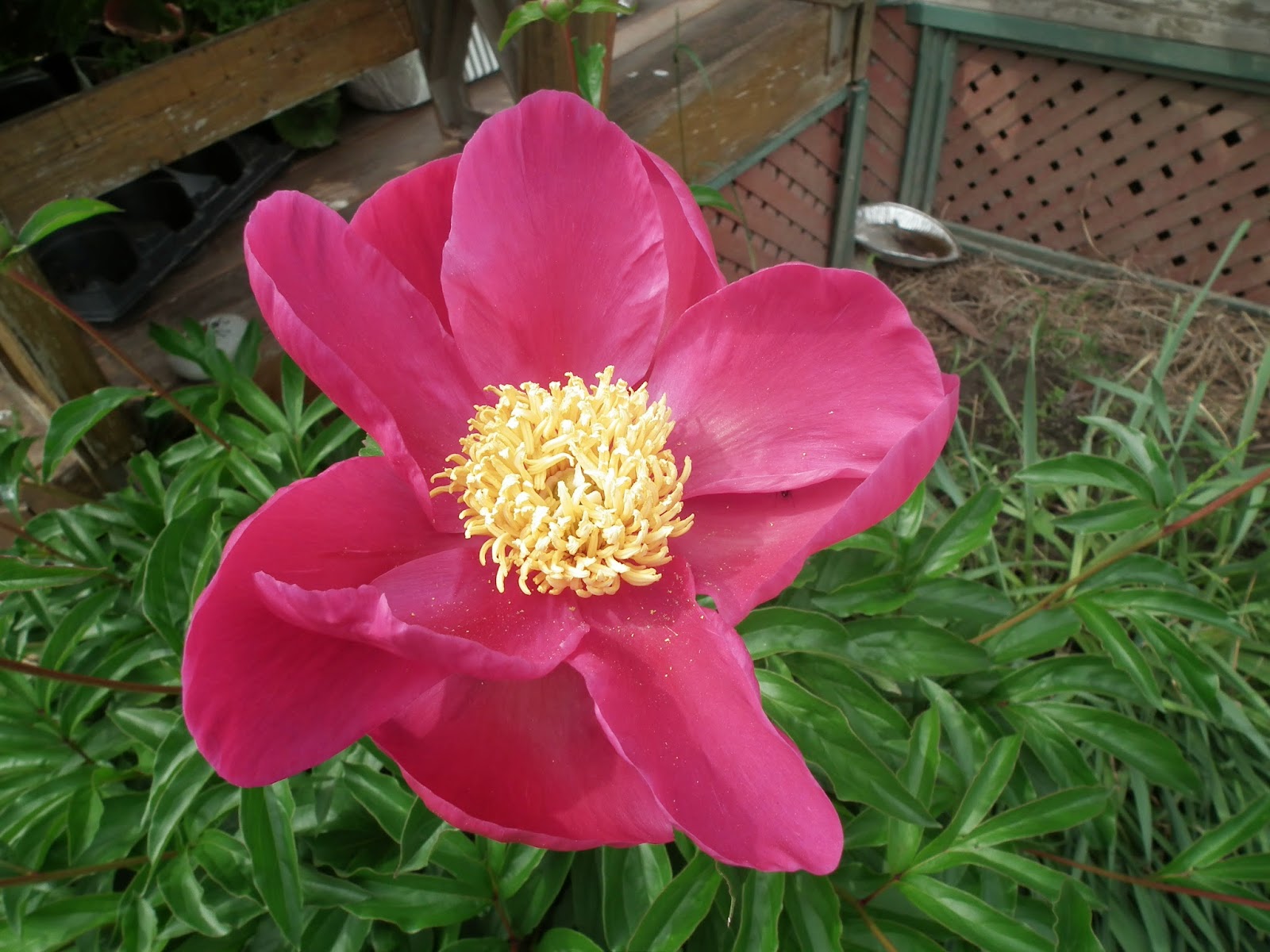 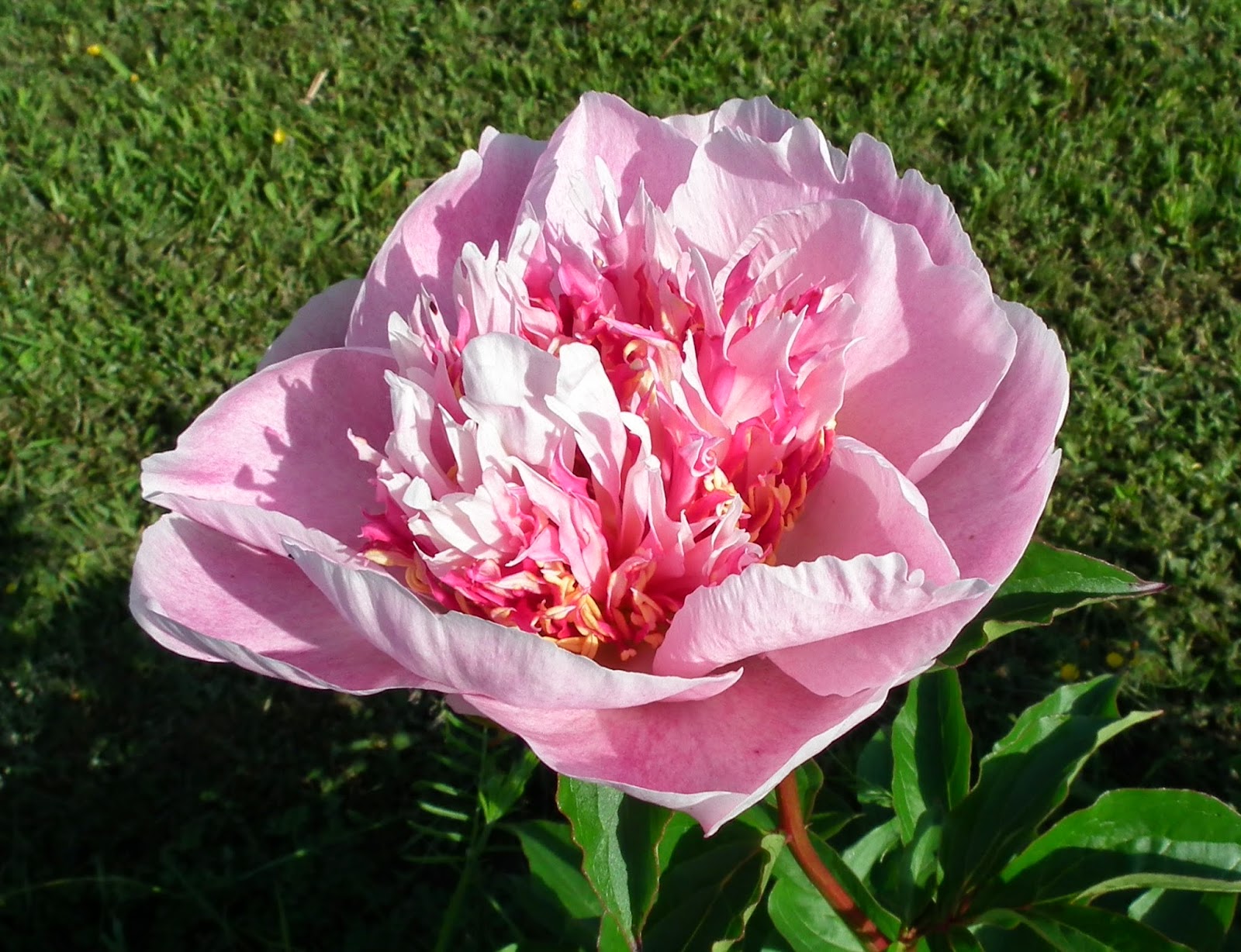 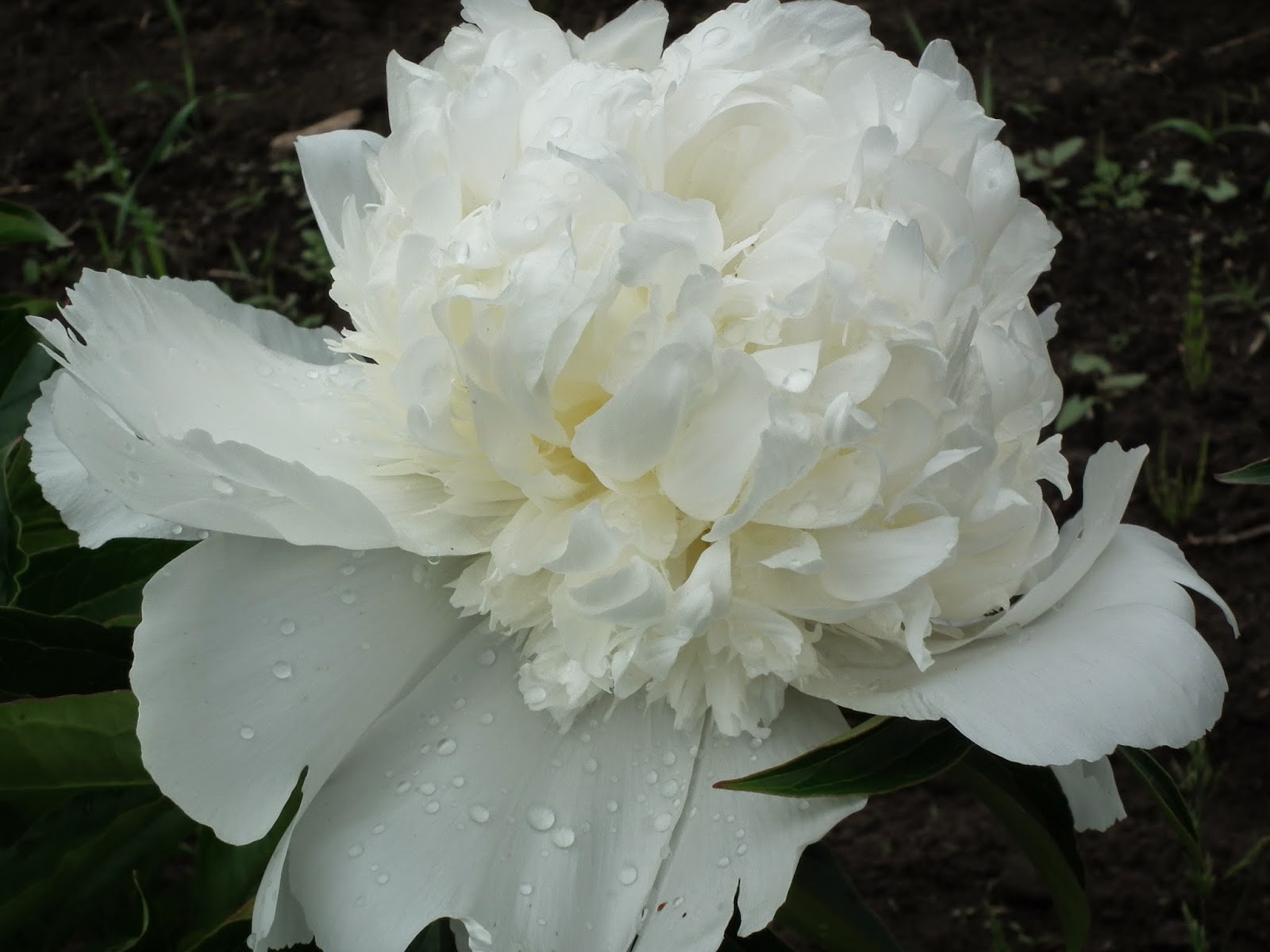 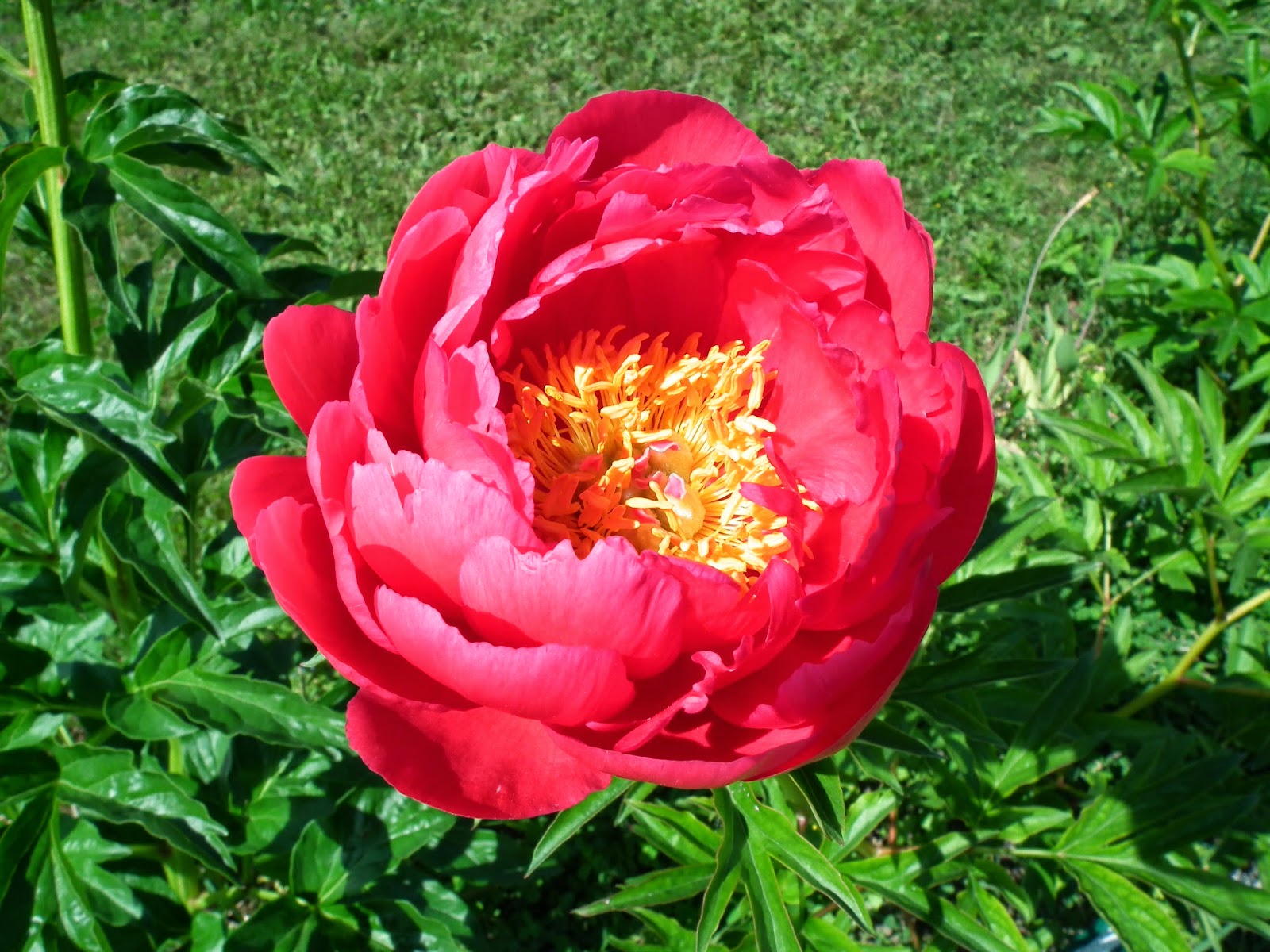 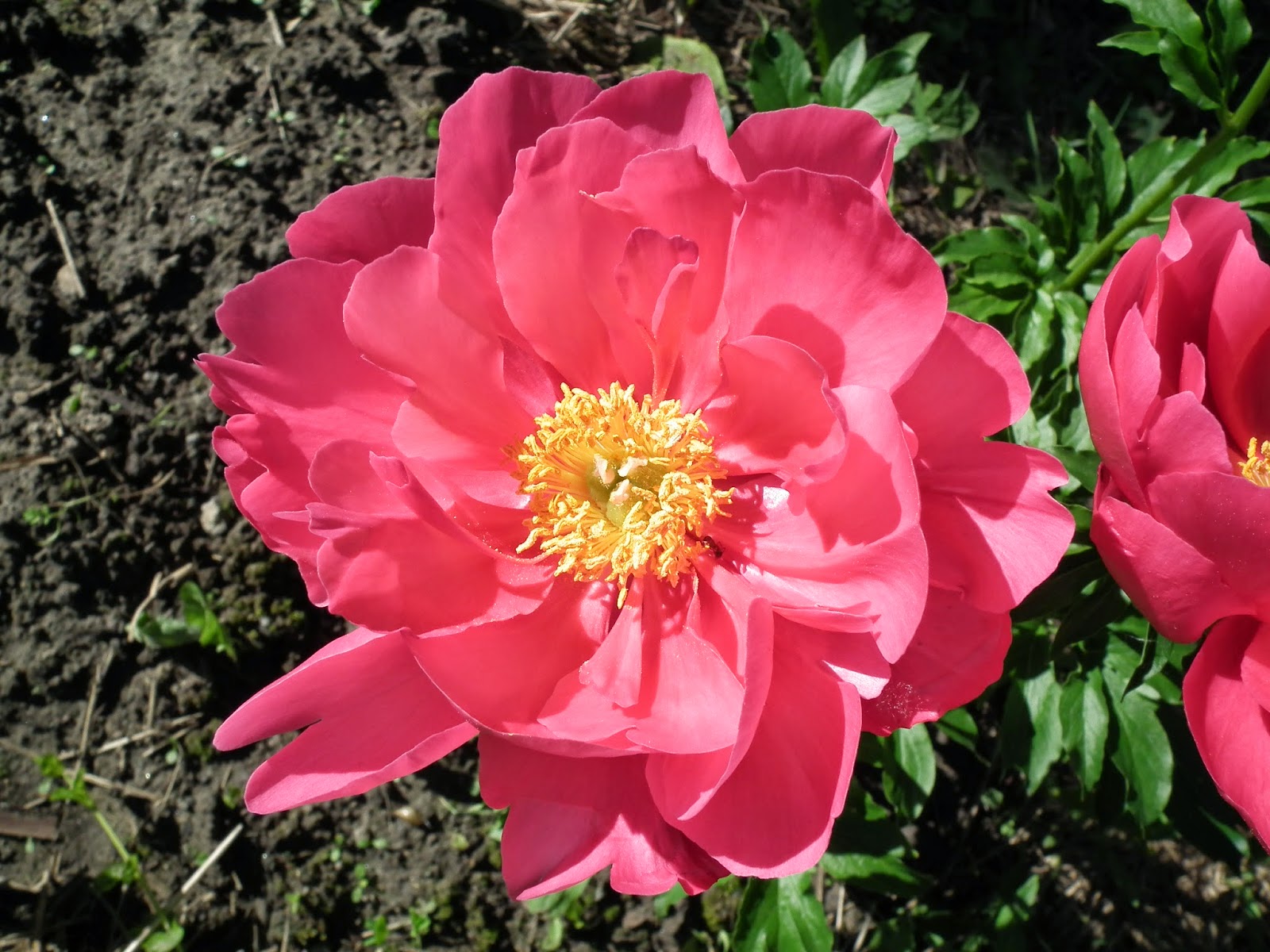 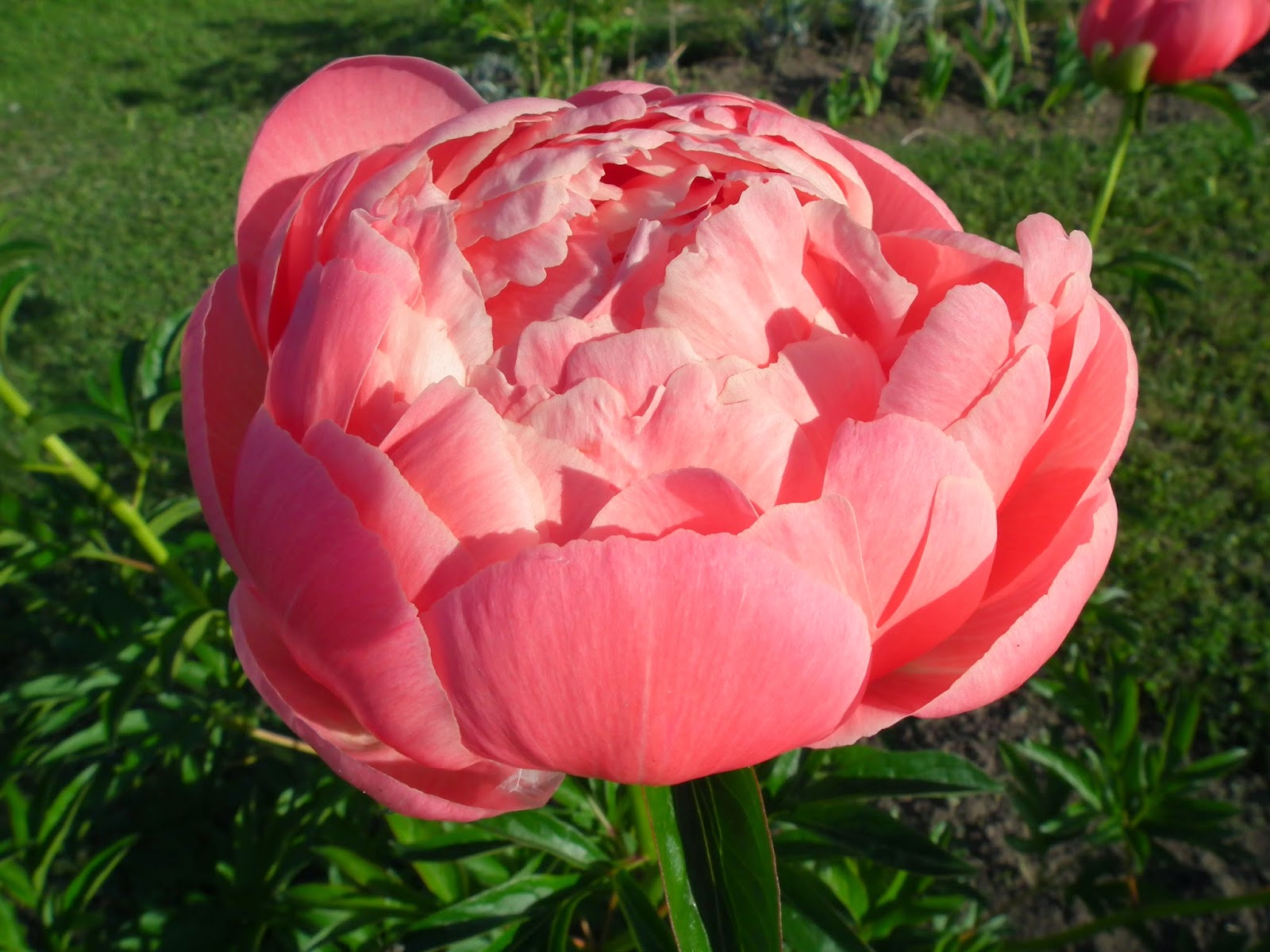 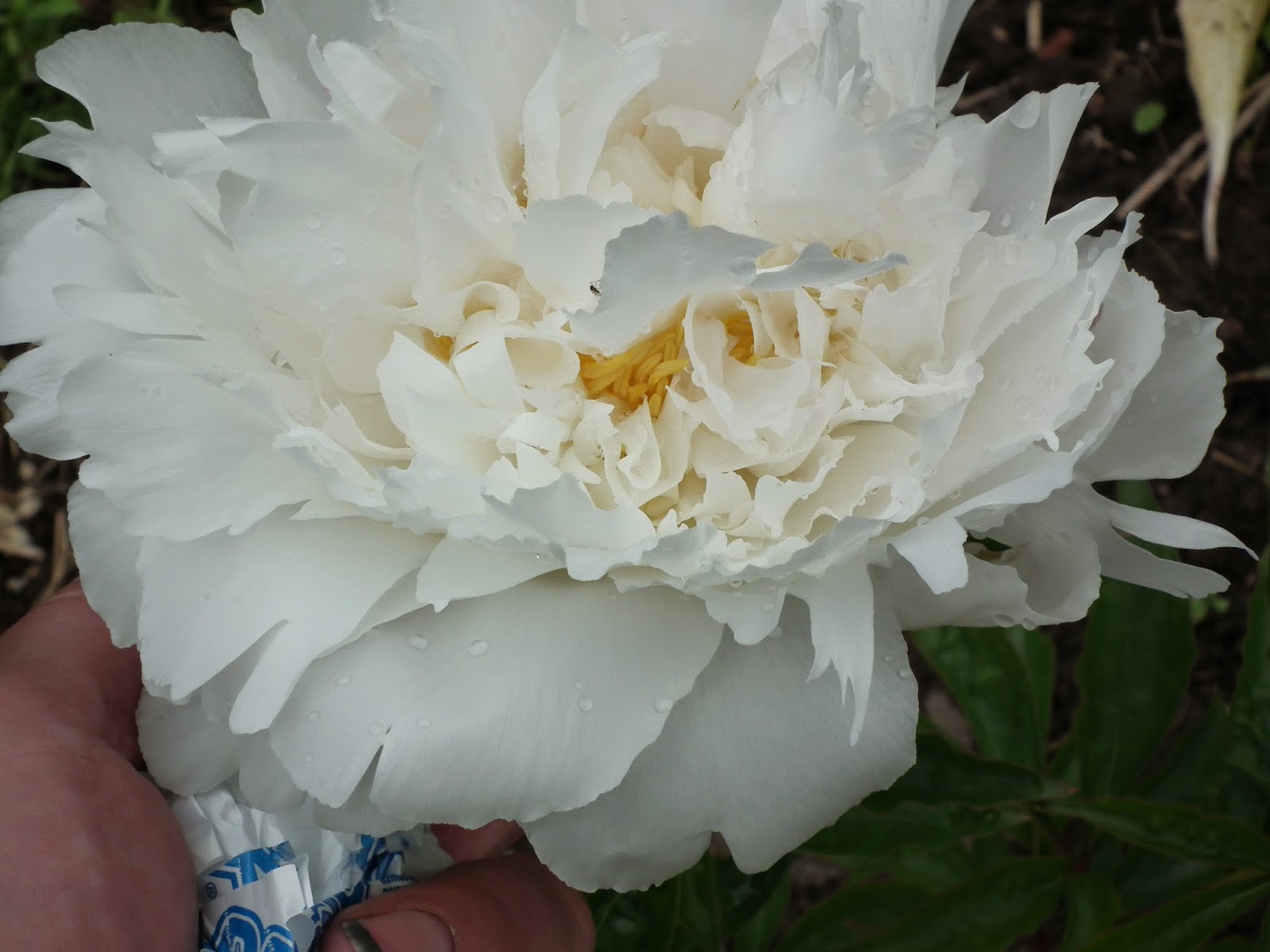 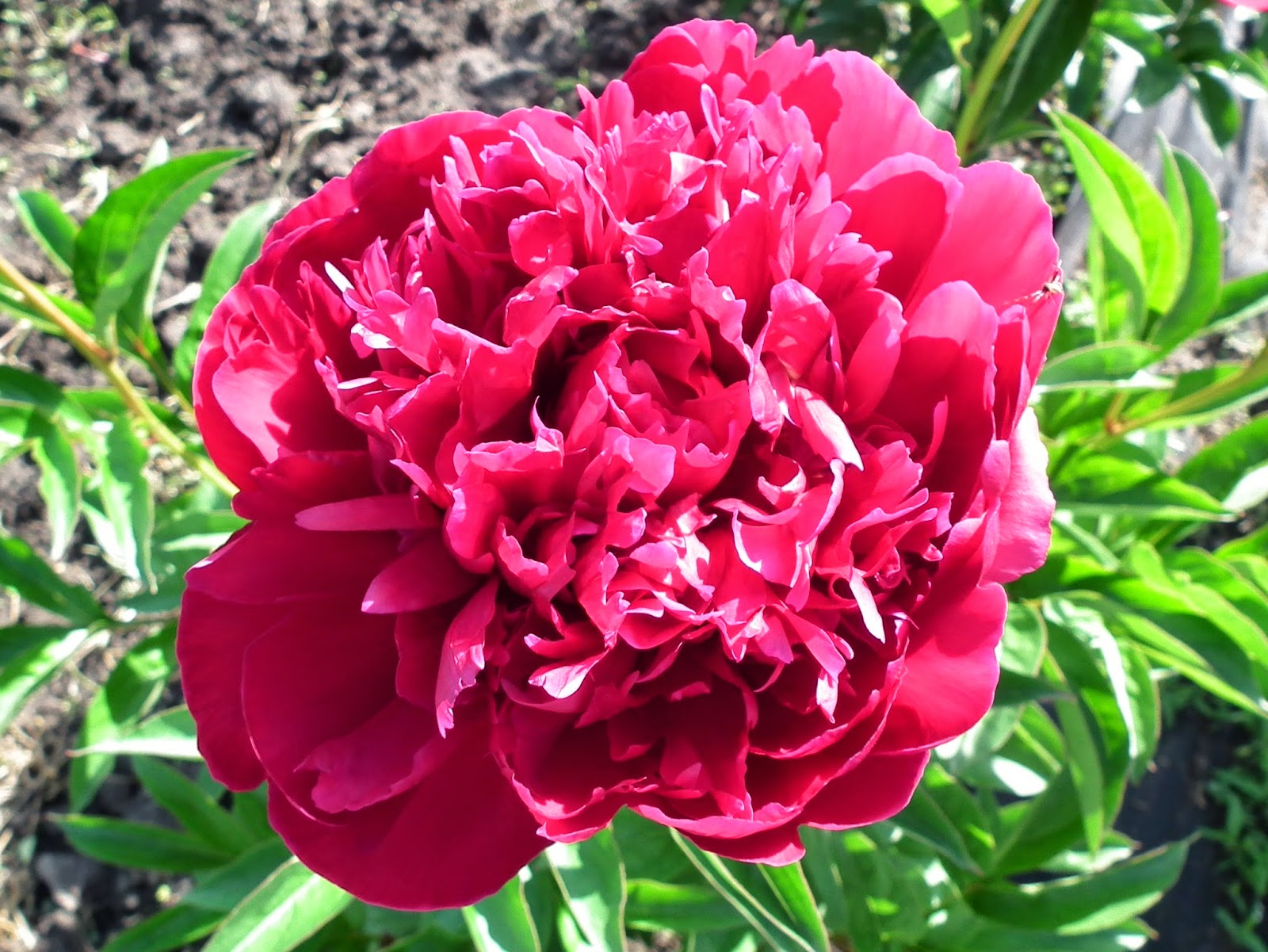 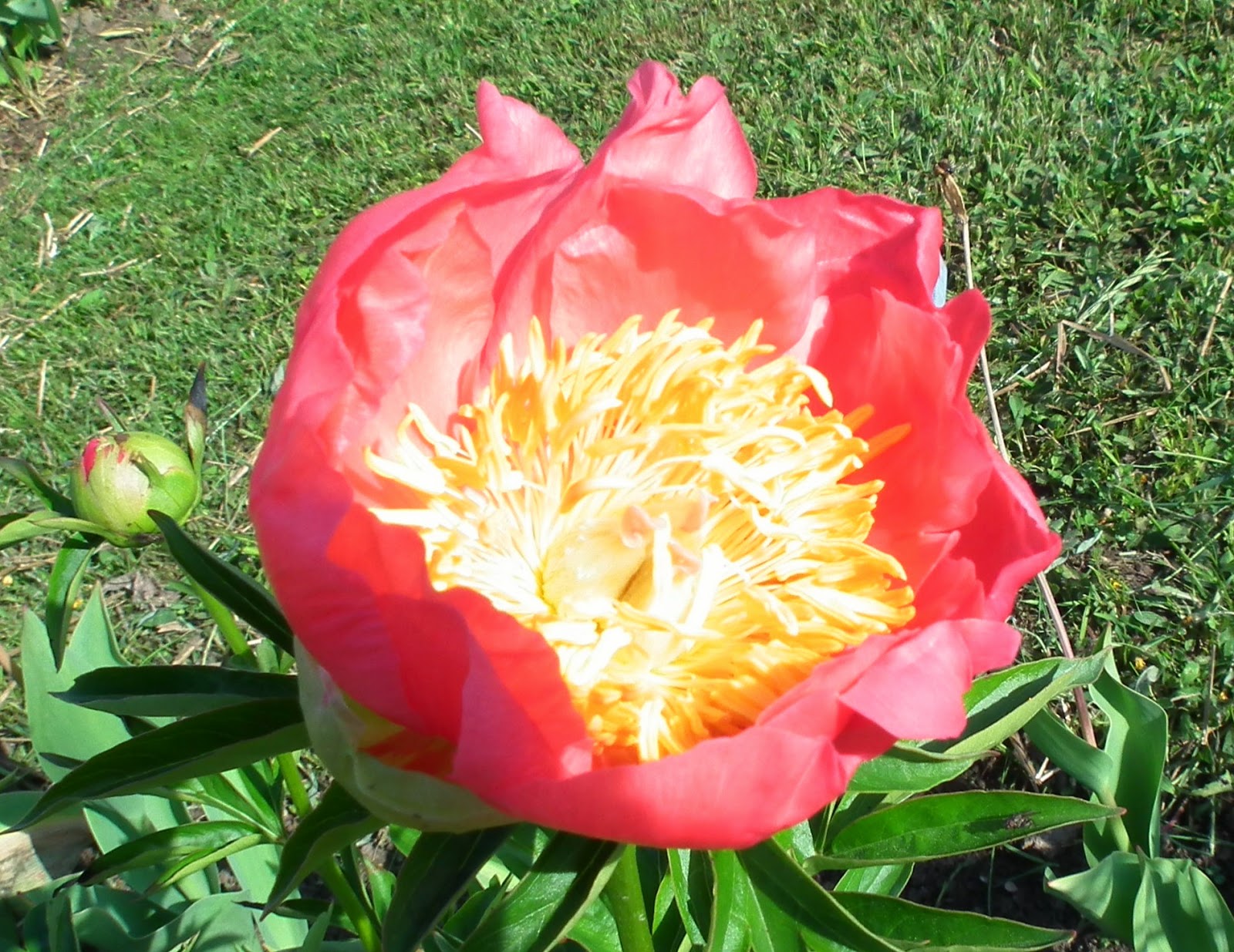 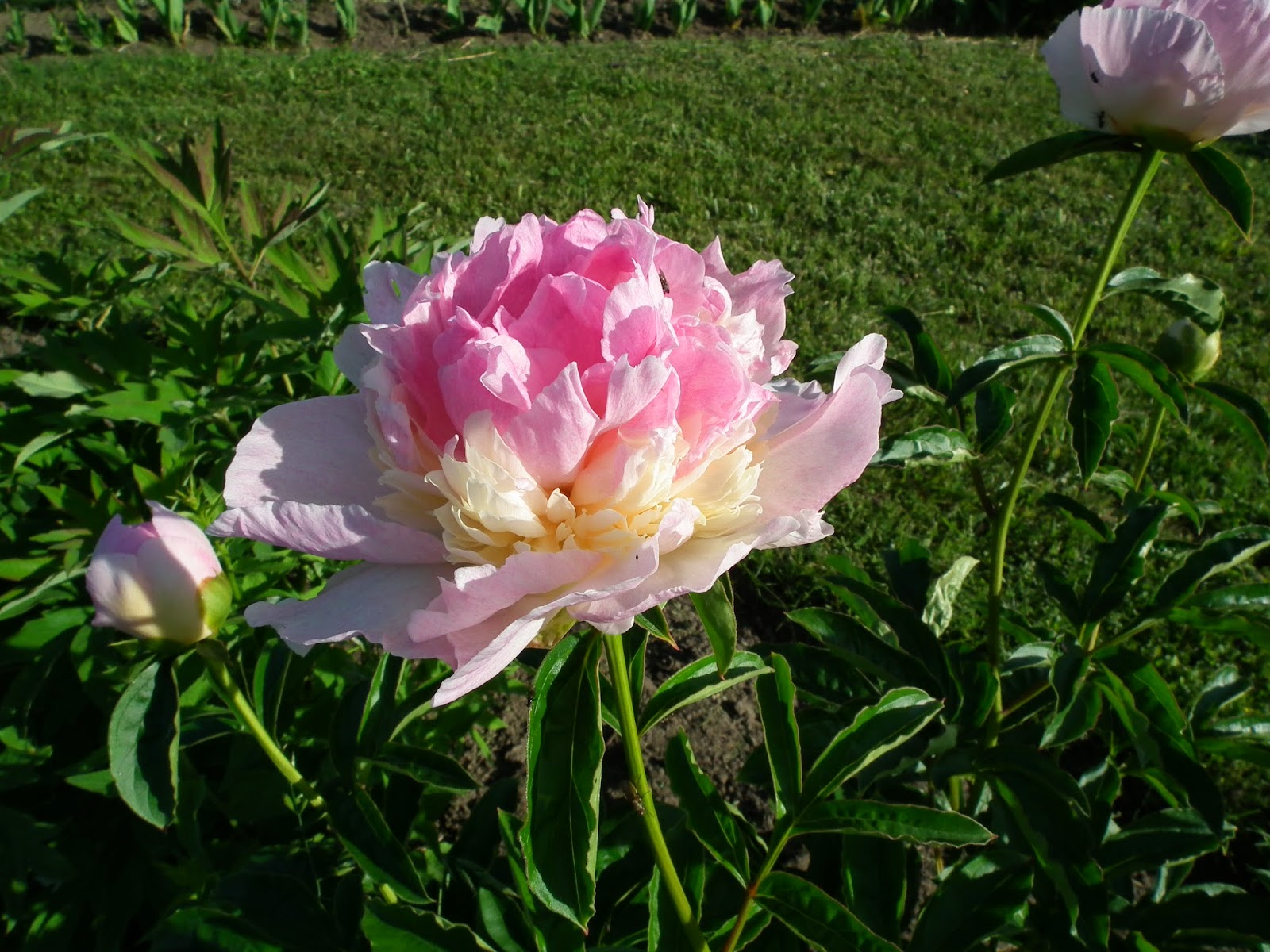 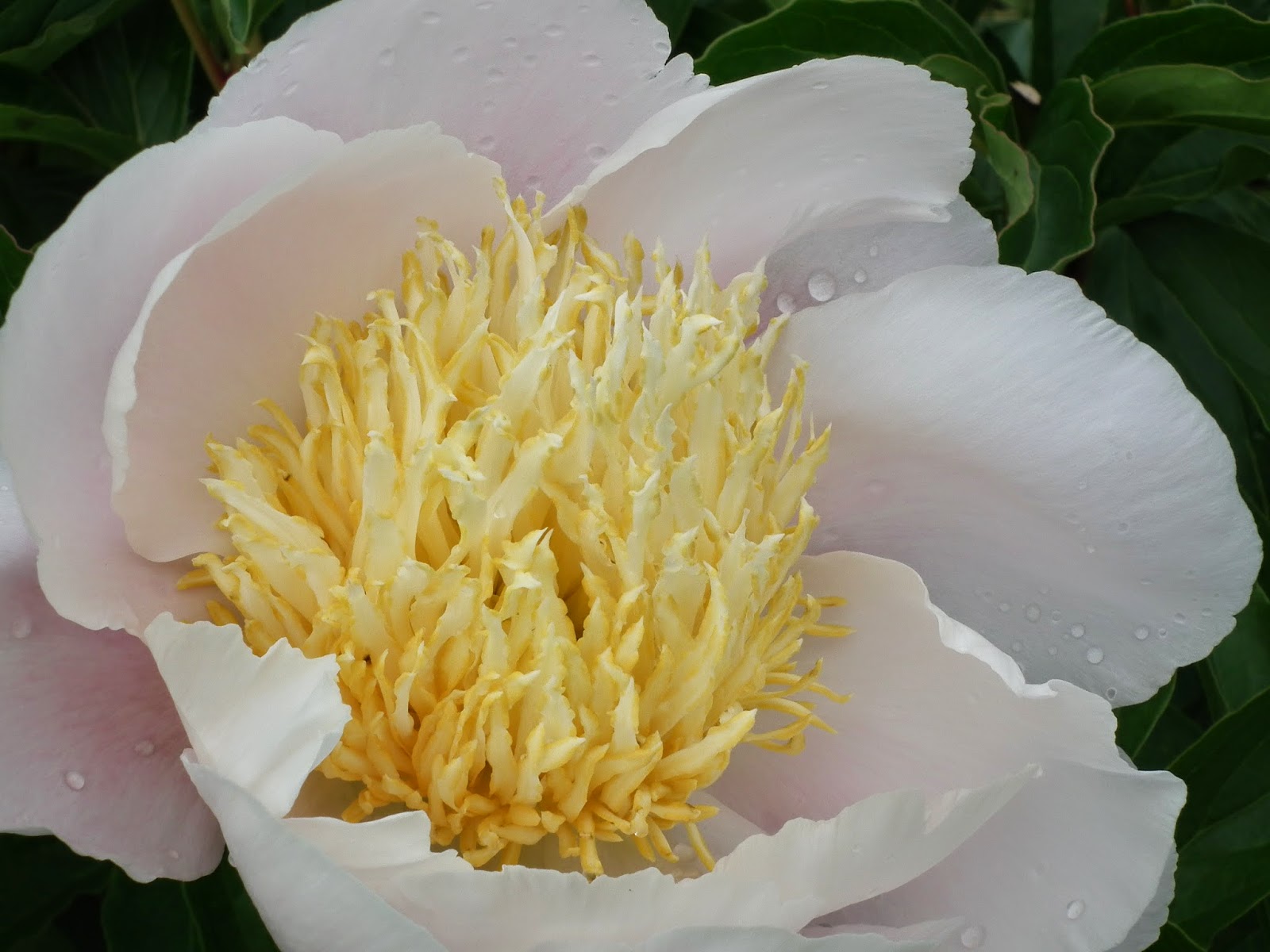 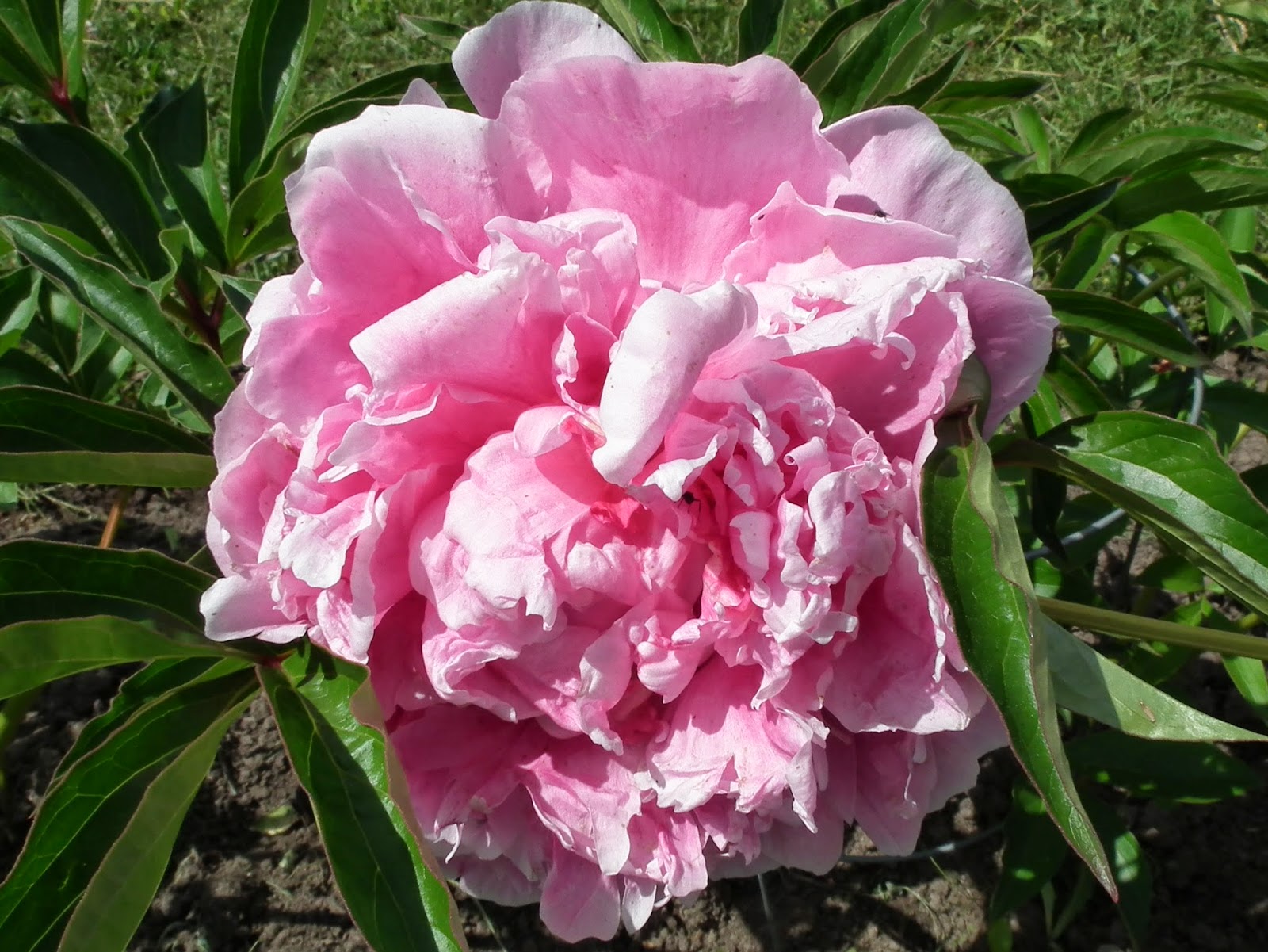 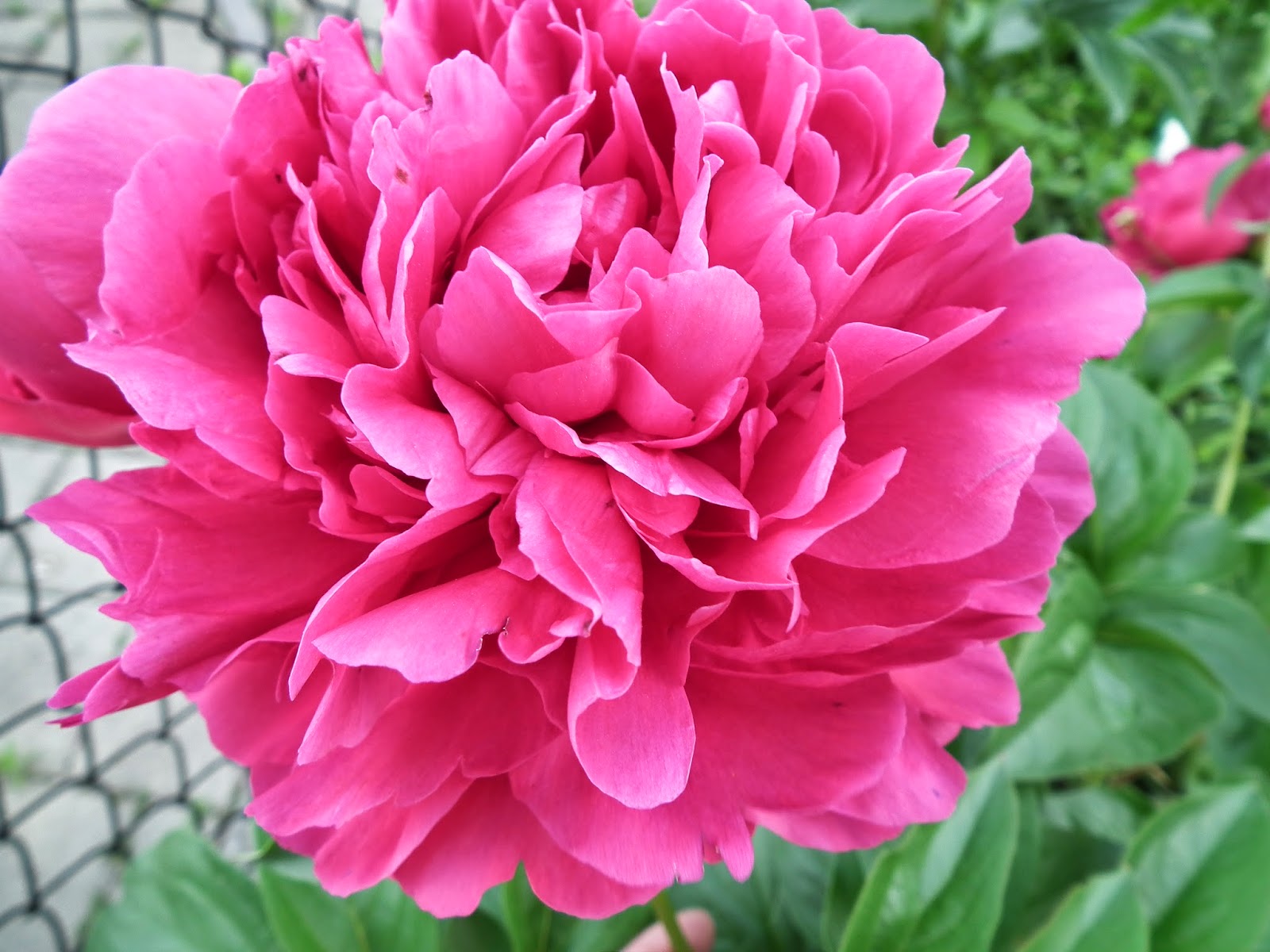 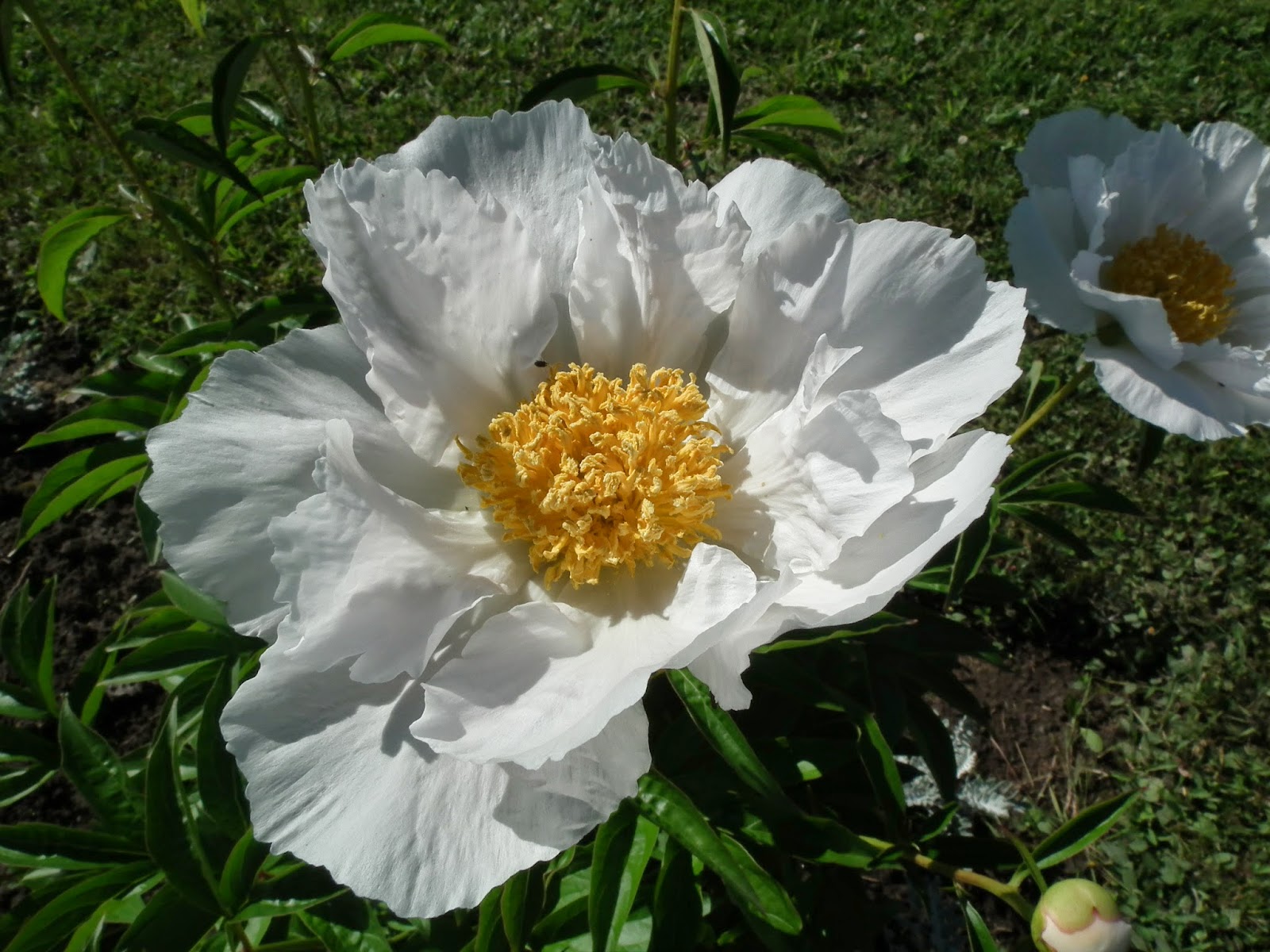 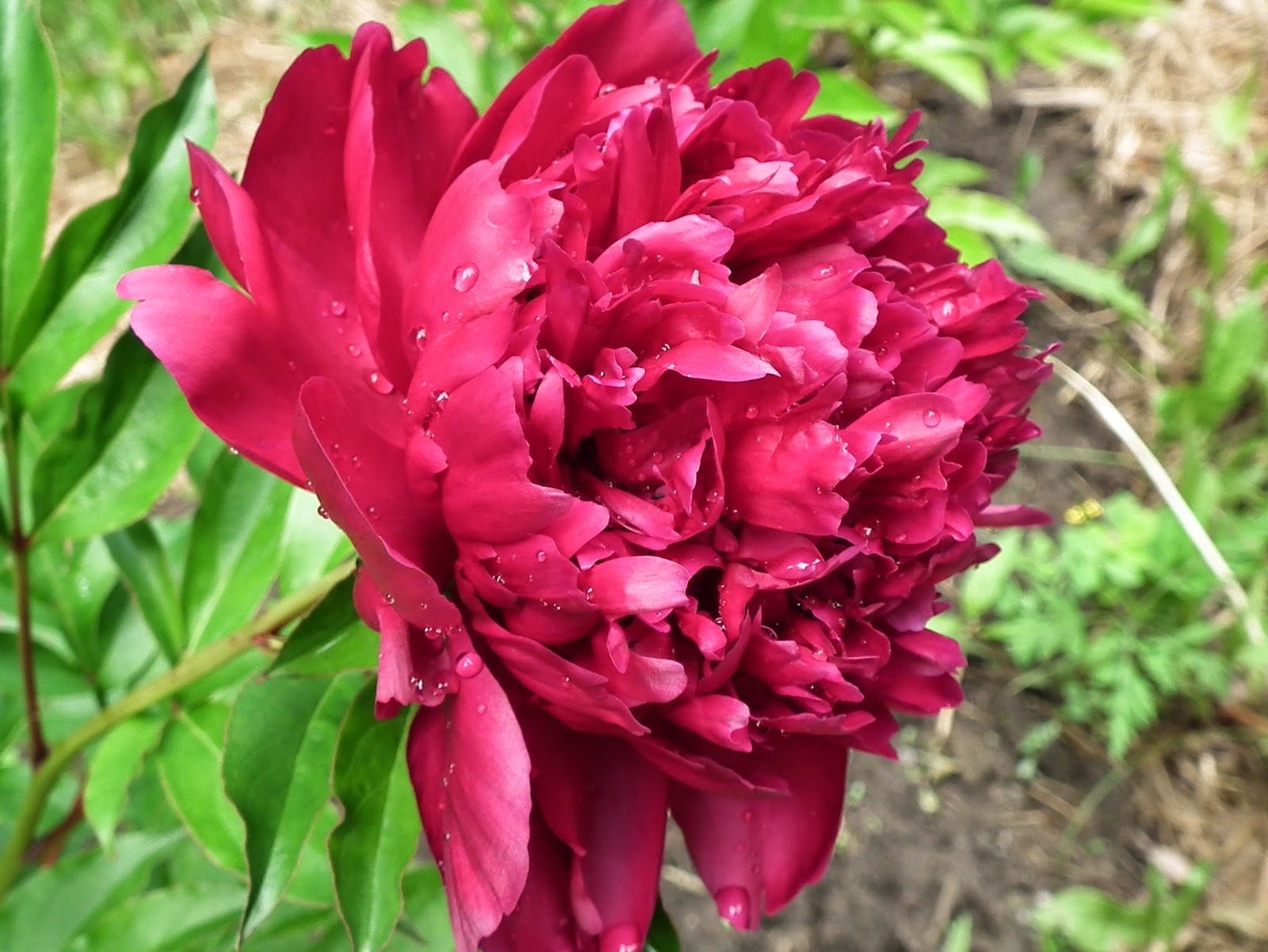 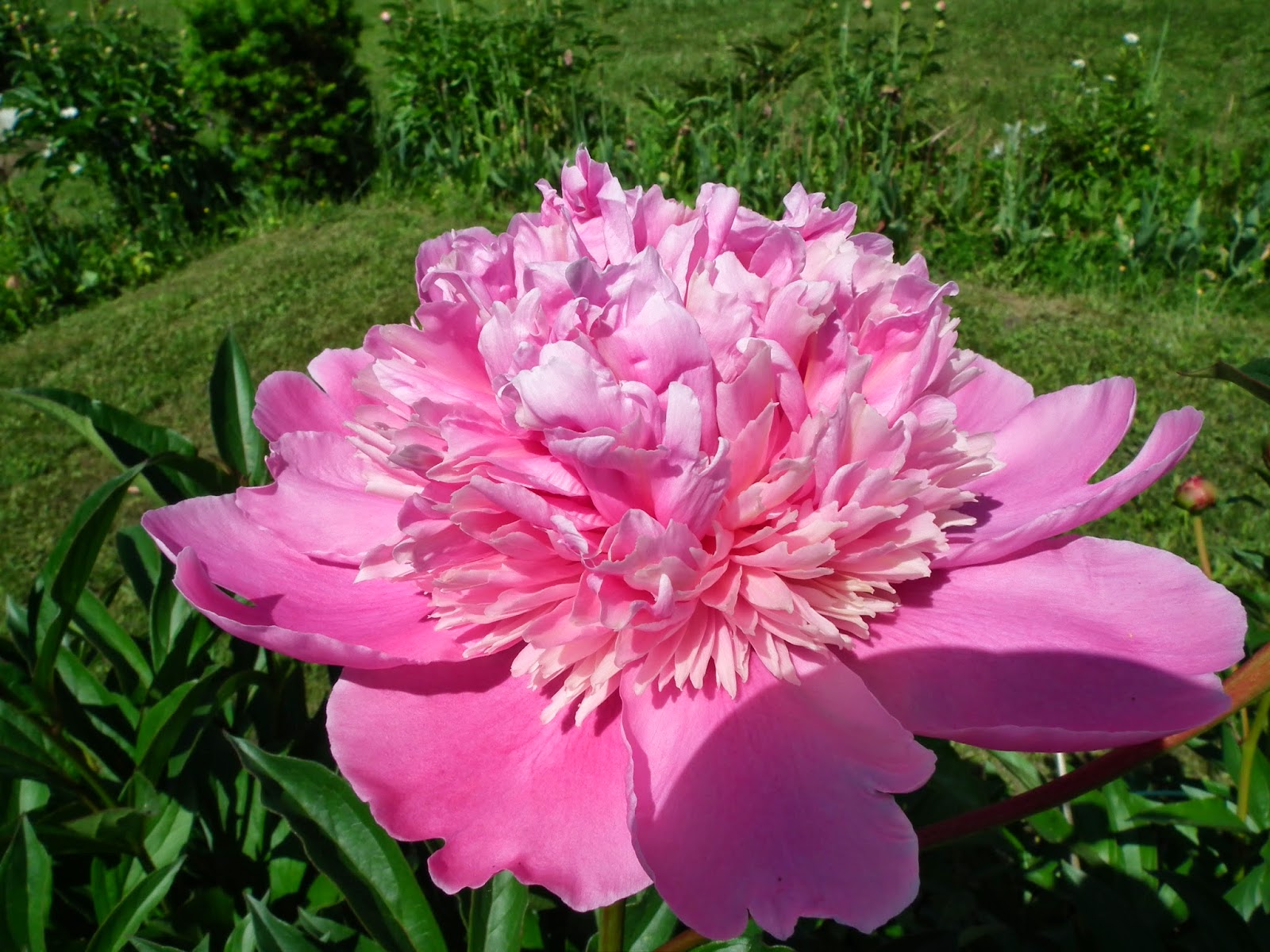 This was shipped at La Cynge, but it is not la Cynge.  It opened June 16th 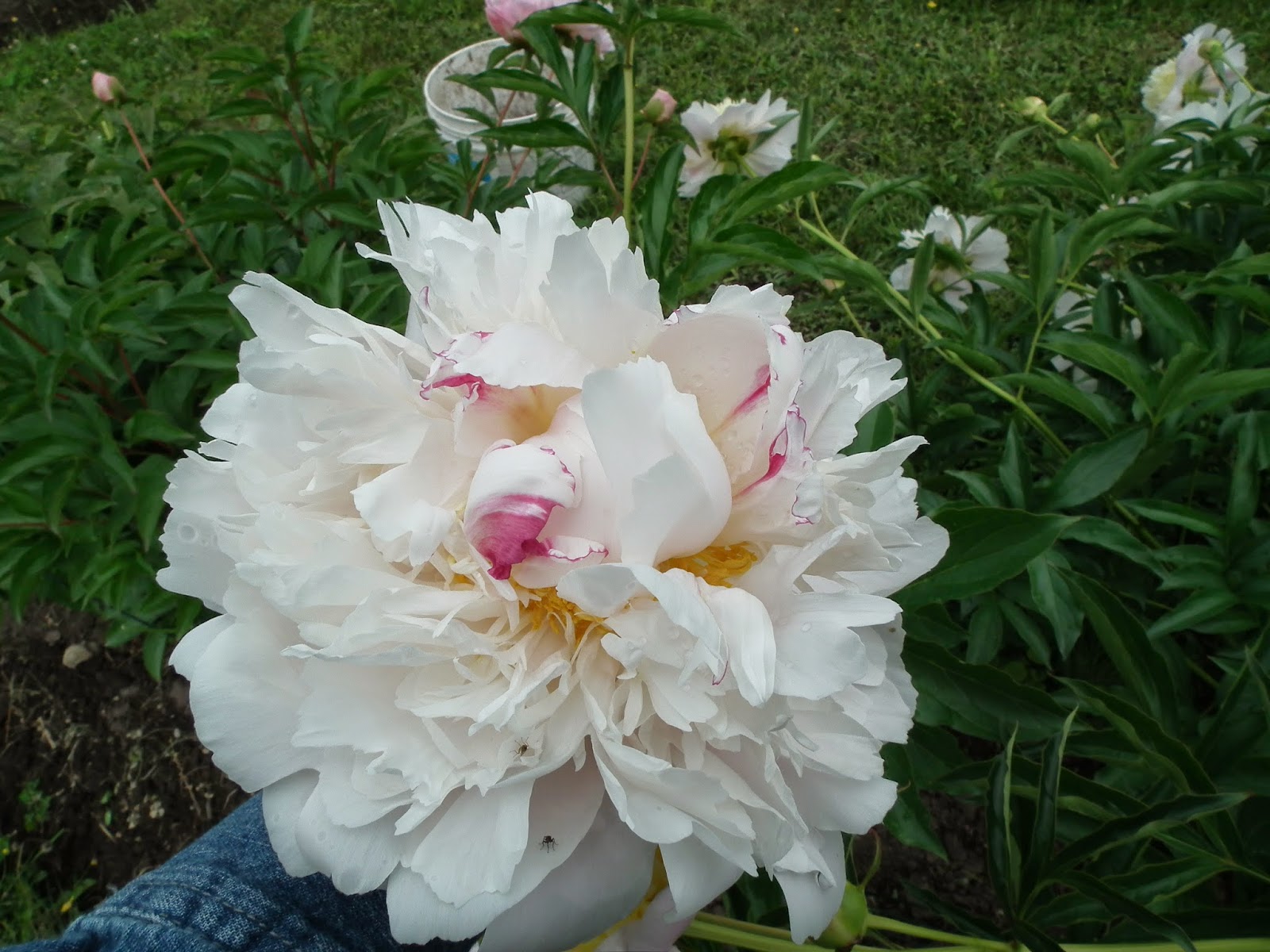 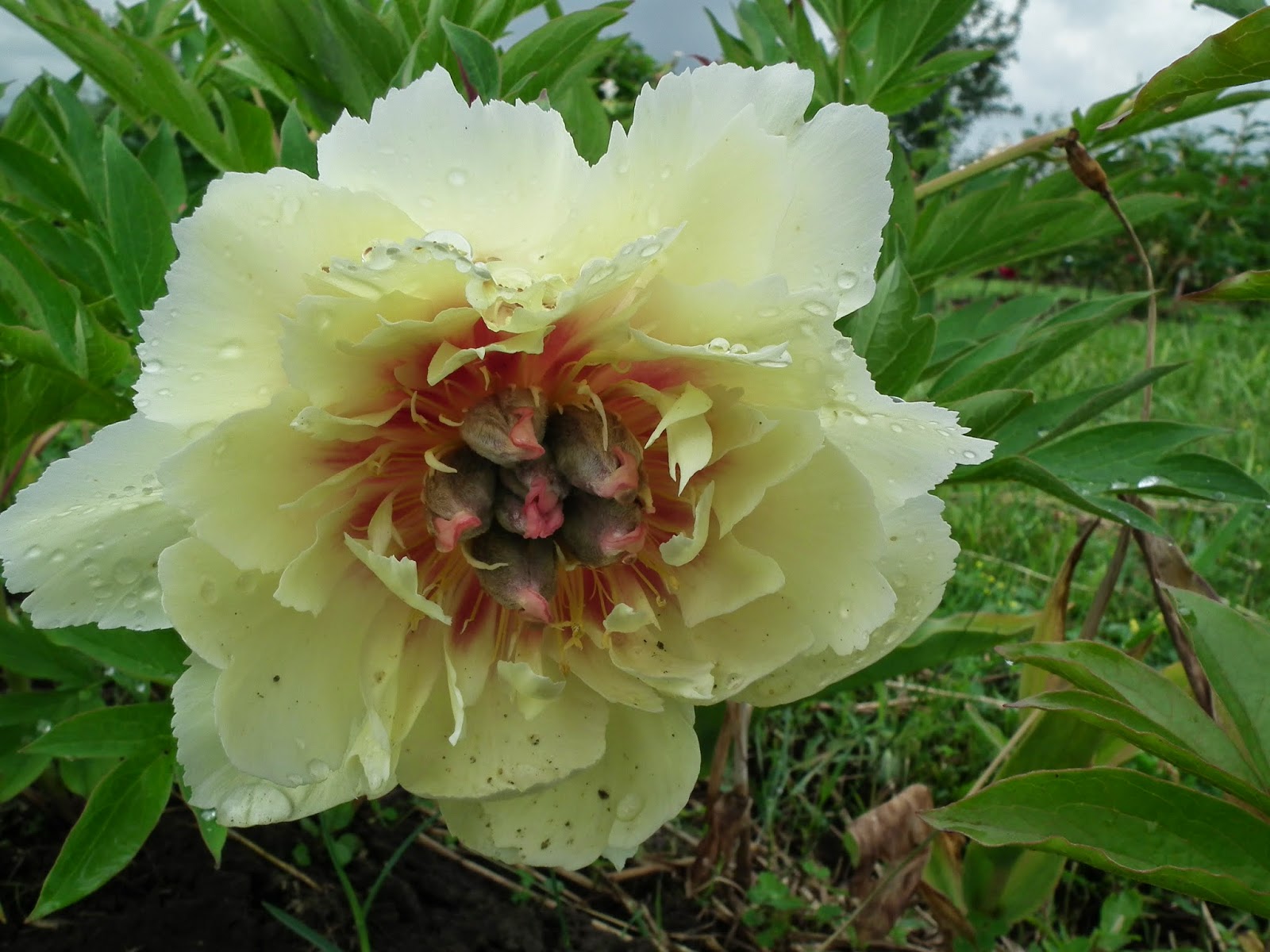 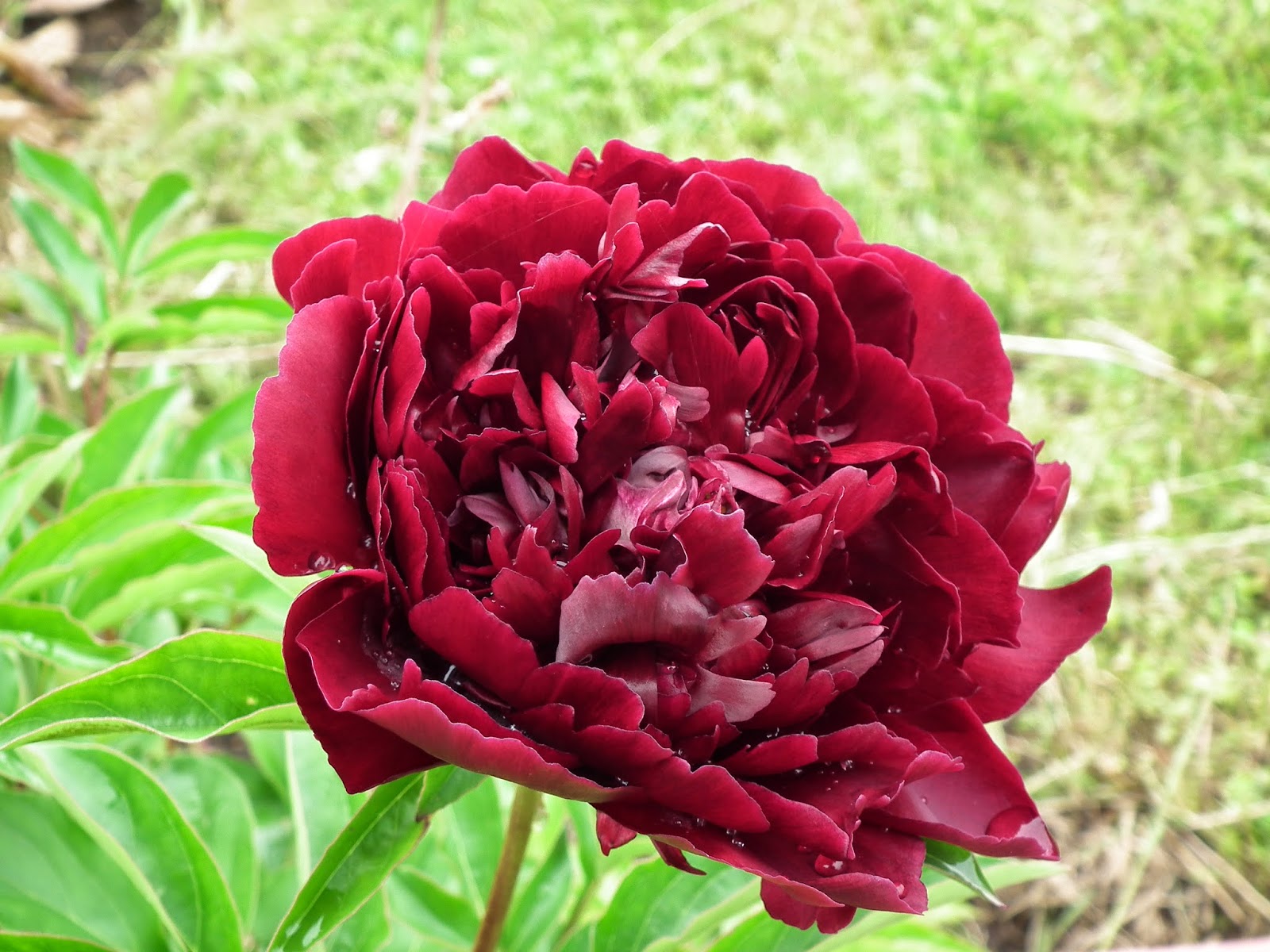 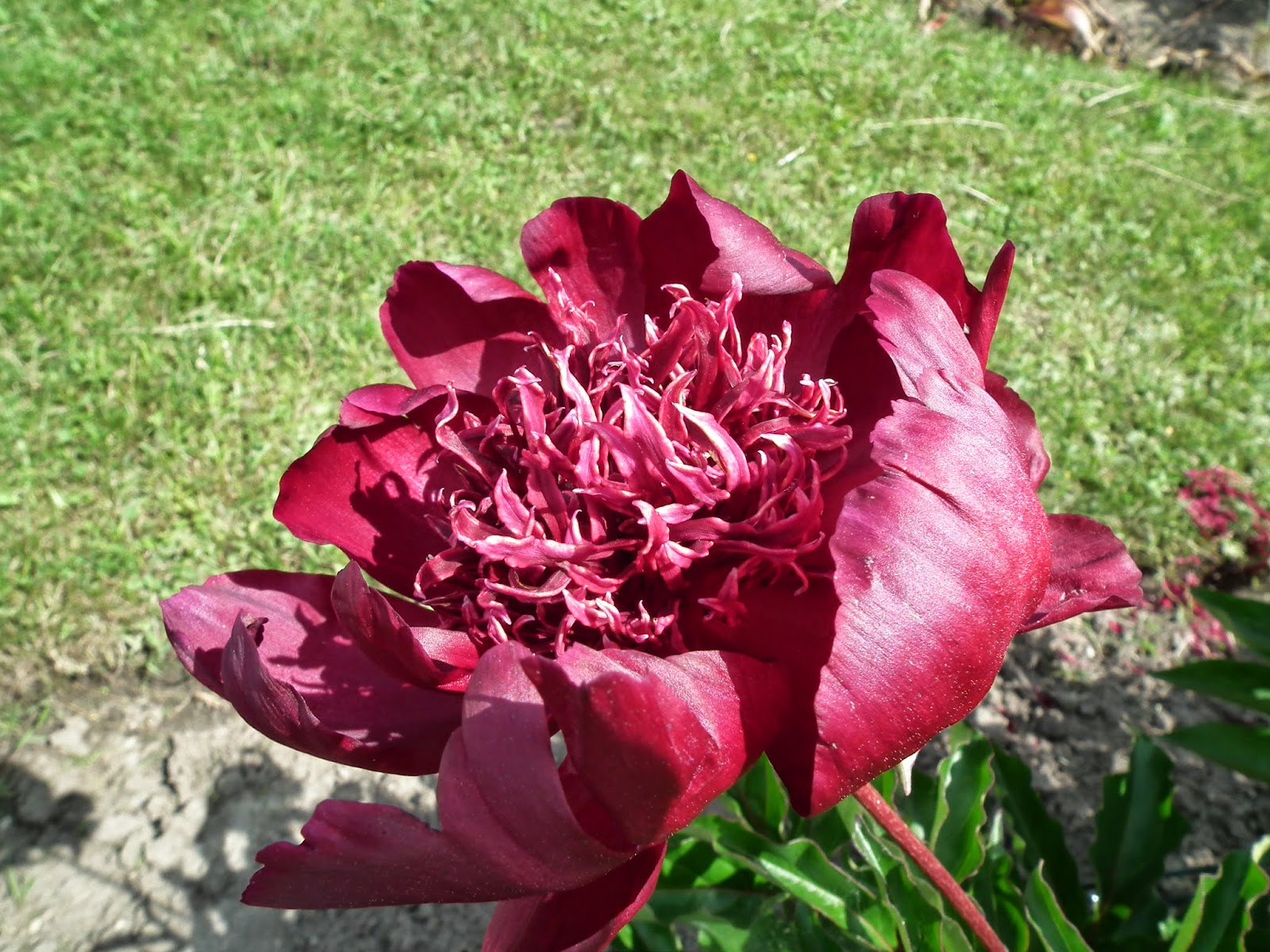 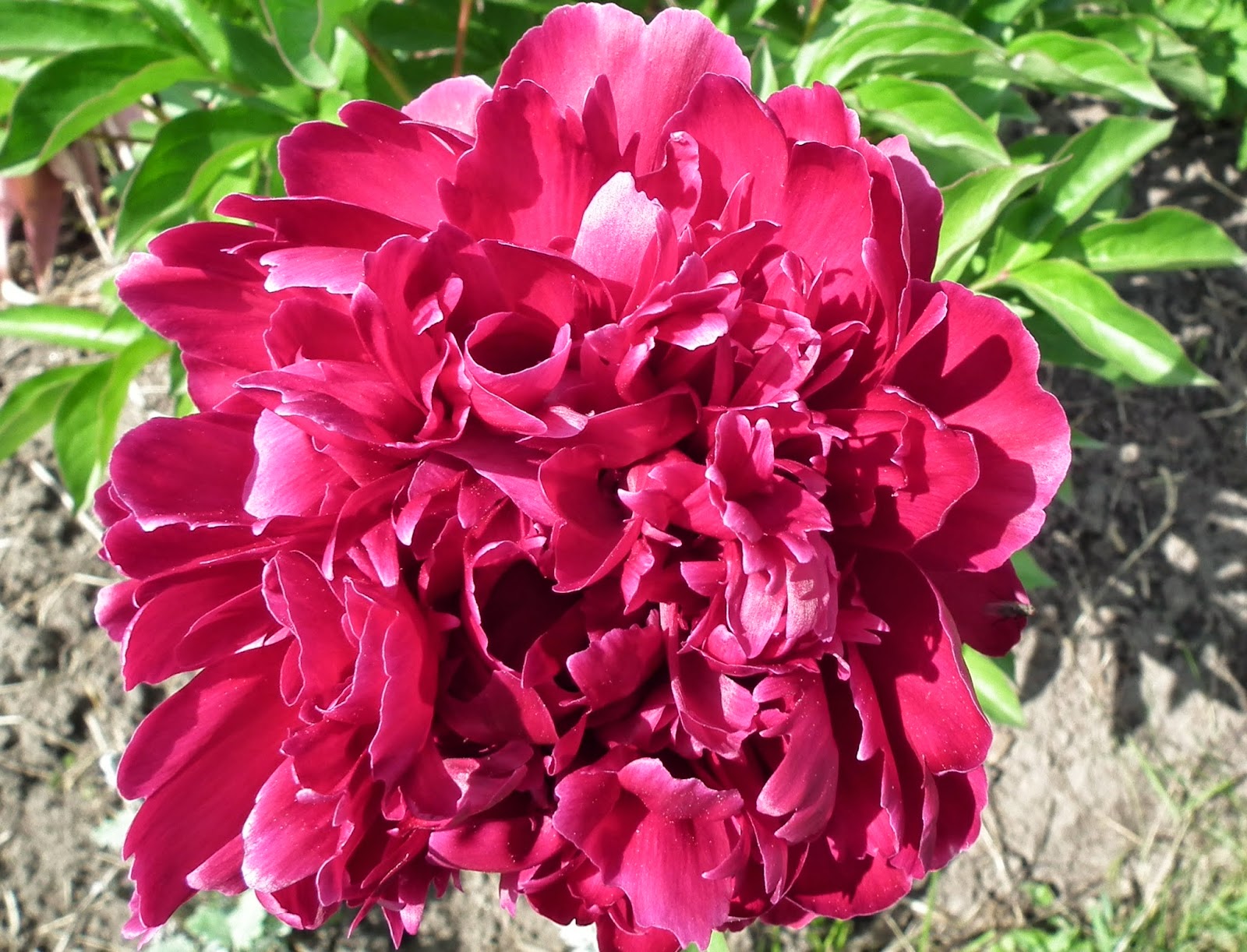 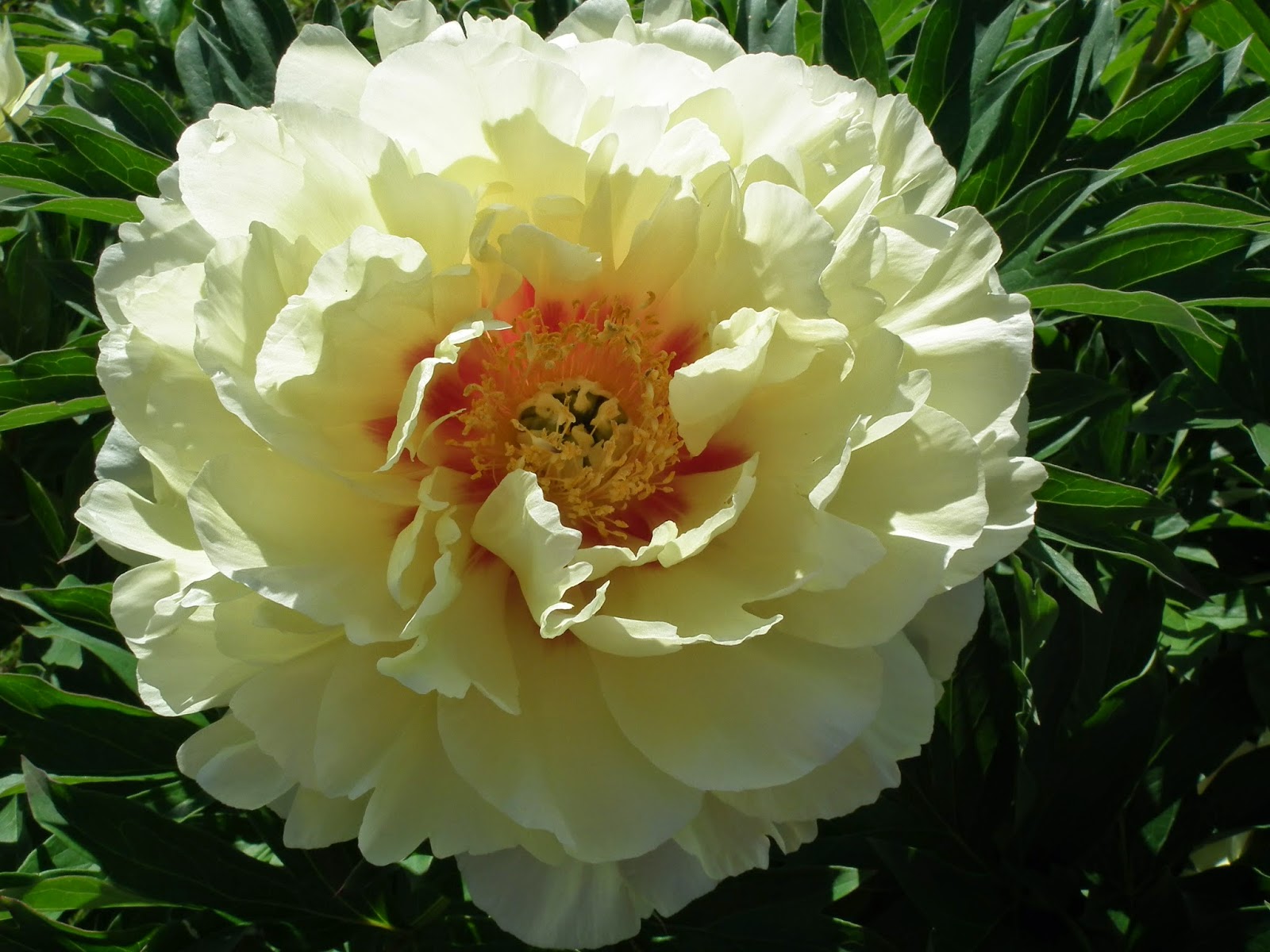 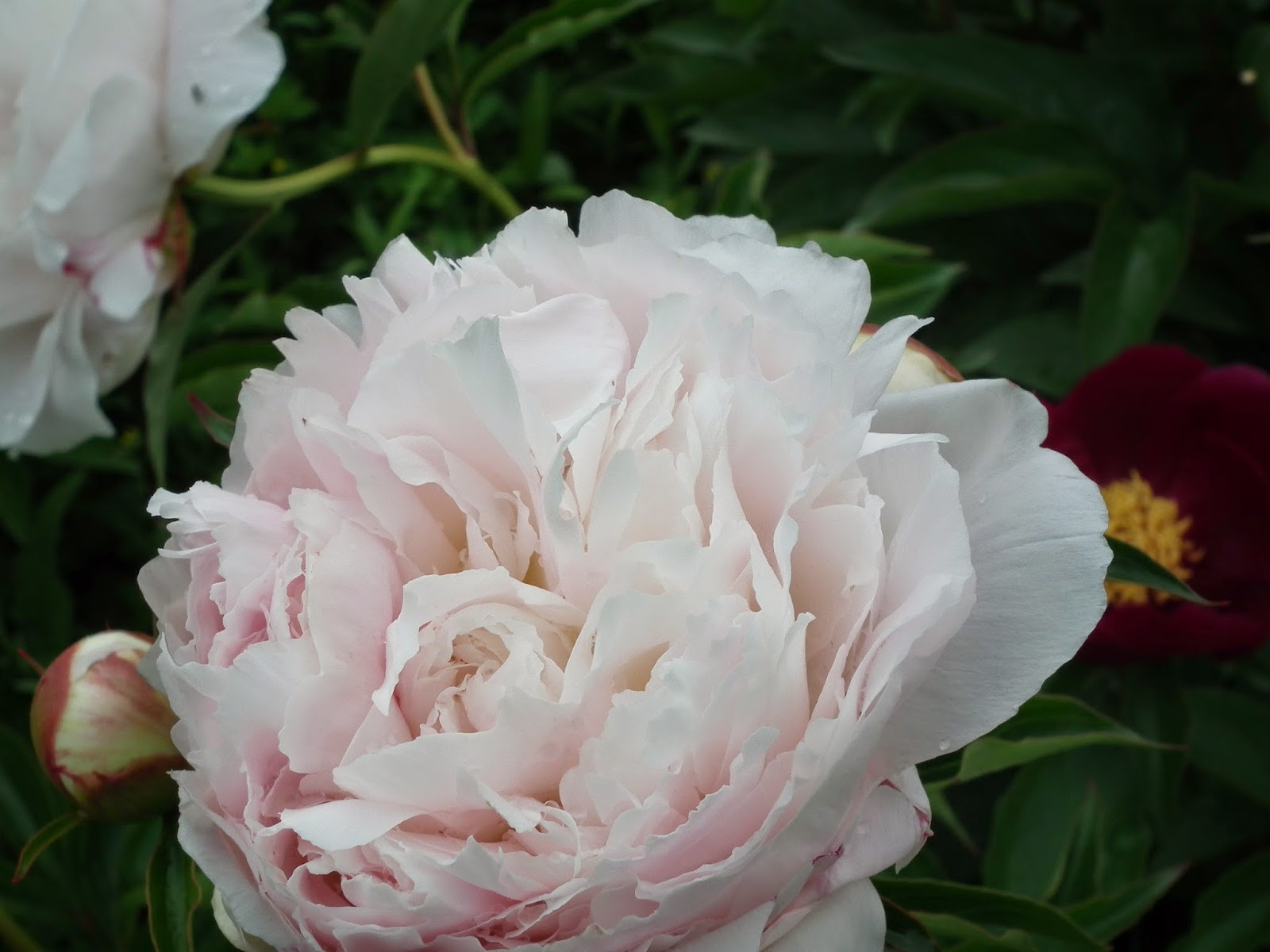 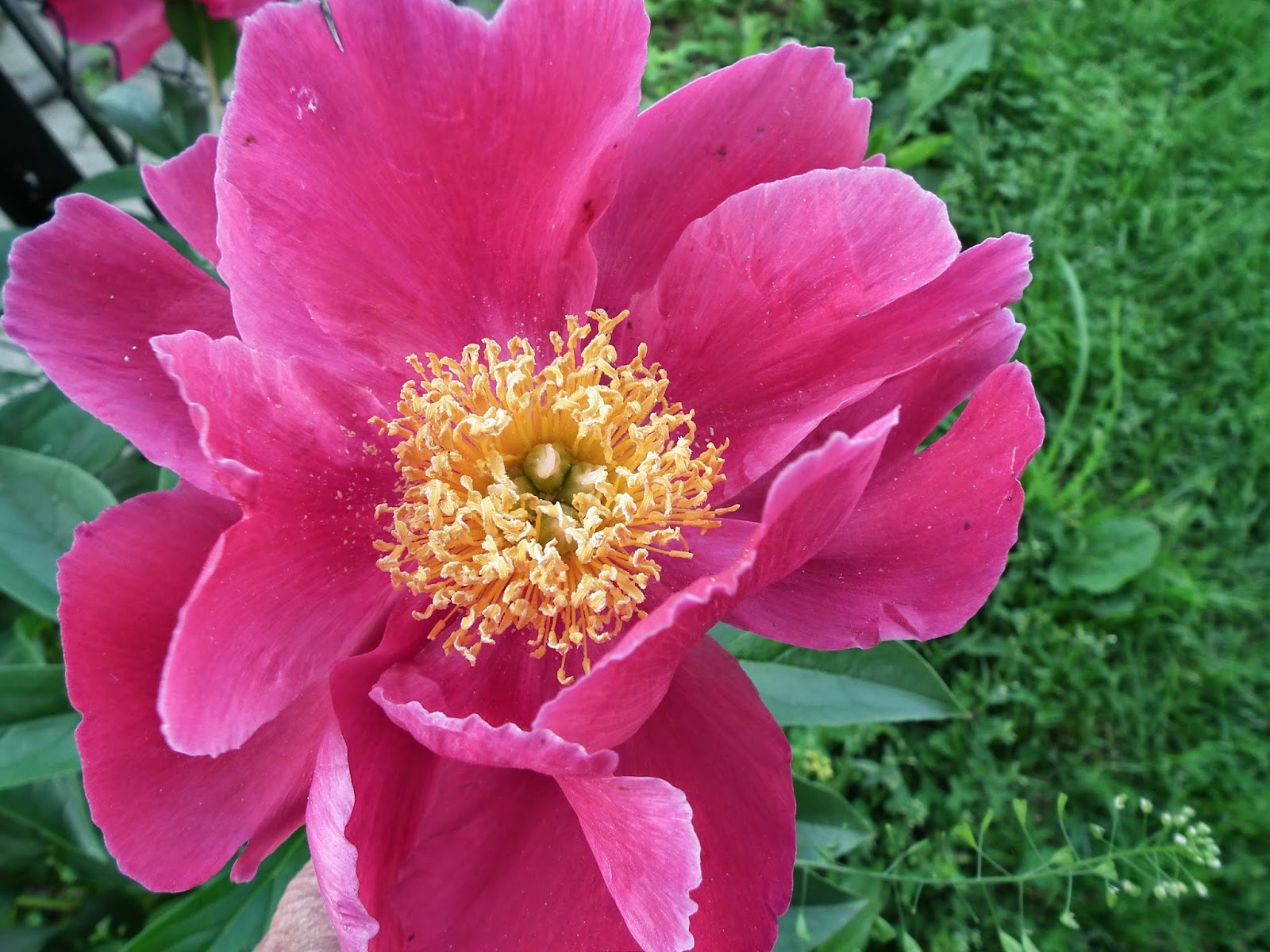 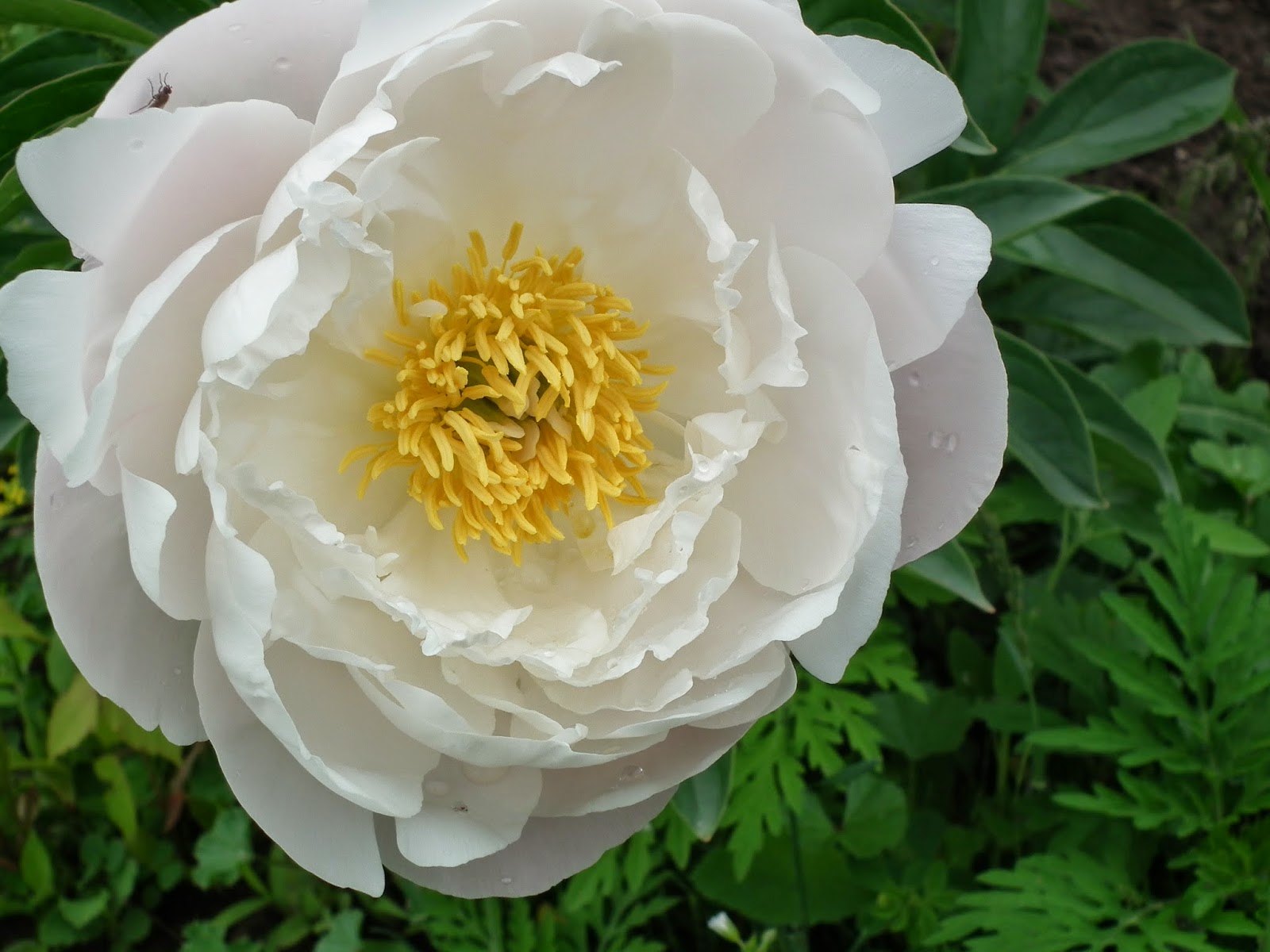 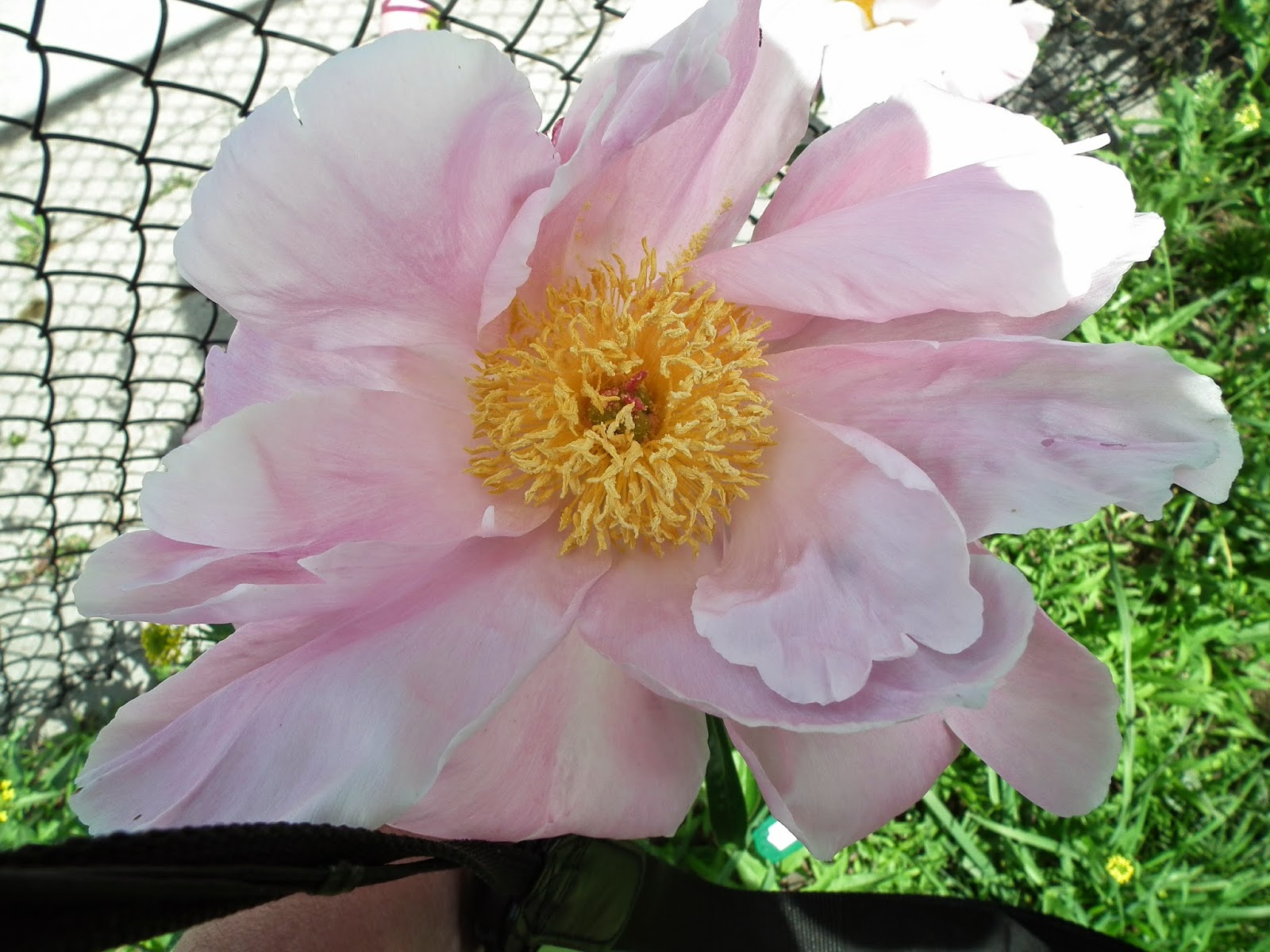